HDTV Antennas in Long Island: 5 Things You Should Know 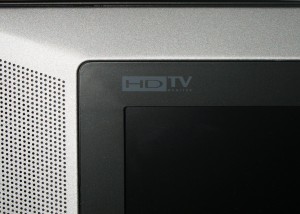 An antenna is a device or piece of equipment that receives signals from television signals or broadcasts for a television set. These days, the crave of the moment in television broadcasting is "HDTV" which means High Definition Television. It is an advanced form of digital television broadcasts. To get clear broadcasts of HDTV, you need an HDTV antenna. This article will show you 5 very important facts about HDTV that you must know. Speak to your Long Island wiring specialist about choosing and installing your HDTV antenna.